Infrared and A Wide

I know I haven't been consistent in posting, especially now. I mean, what else am I supposed to do since I have 'so much time' due to this "Lockdown".

Regardless, I decided it was time to have a bit of a walk with a camera. It's just been far too long.
I've been playing around with Panoramic photos with my phone, using the "Panorama" option with some beautiful results, like this one;

Which, yes, it prints incredibly well! However, I wanted to try this using either 35mm or 120... So I found a day with some nice clouds, blue skies and lots of sunshine...

Not the drama of the photo above, but I think it speaks for itself...

However, not to be outdone by incredibly fine film, I also had some Konica IR750 loaded in my Bronica SQ-Ai, plus the Cokin P filter kit with a deep red... There are some amazing results, but this one is the one that stands out most to me...


The light was one of those "right place right time" kind of moment...

Until next time... Keep those shutters firing!
Posted by Mektar Polypan at 7:32 AM No comments: 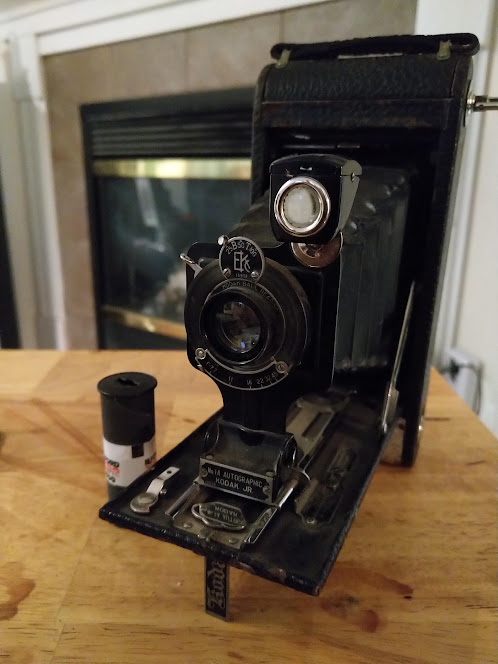 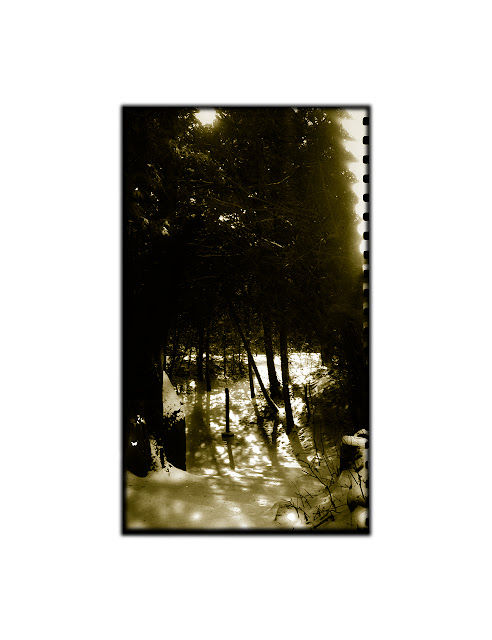 Keep those shutters firing!
Posted by Mektar Polypan at 11:46 AM No comments:

A hiatus from photography wasn't without its merits. I felt that instead of just aimlessly clicking away and shooting mindless image after mindless image, I would just stop shooting altogether, letting my cellphone be my camera. It did its job well,  allowing me to have some creative expression while remaining a poor substitute for a real camera.
A previous visit to Limehouse Conservation really got me back into the enjoyment of being out shooting, feeling the fresh air and just enjoying myself... It's been quite a while since I remembered feeling that.
I decided to make plans with a friend to visit Terra Cotta and grab lunch after. Originally it was to visit Belfountain, but we didn't bother as it just didn't have a great amount of light to properly give the place justice... So we made another quick decision to visit Terra Cotta.  A smart choice as the sun came out when we arrived.

Here are a few photos from that day. I was shooting with the Zeiss Ikon Super Ikonta and Canon EOS Elan 7NE.  I lost a roll of Acros as my Labbox developing tank jammed while loading and creased the film badly. I was unimpressed.
The Elan was loaded with Polypan F while the Super Ikonta had some Ilford ORTHO Plus 80 loaded.

I know most are shot on the ELAN, however I did have quite a few that I took with the IKONTA, but sadly the film got damaged and was unrecoverable.


Until next time... Keep those shutters firing!