Never to let the limitations of a camera limit me, I'll push film as much as I can get away with to allow me to use it. I haven't done much in the way of pushing or pulling with Ilford's FP4+ film, but I figured, what the heck. So I decided to spin it up as high as EI1600... That's almost a 4 stop push! Many films respond alright to a one or two stop push, but four?! Why not. How hard could it be? I mean, after all, +Kelly-Shane Fuller has done some seriously crazy pushes with film himself, plus I have done that sort of thing many years ago with Polypan F..

Why not a more robust film like FP4+..
To be honest, I really do like the results! 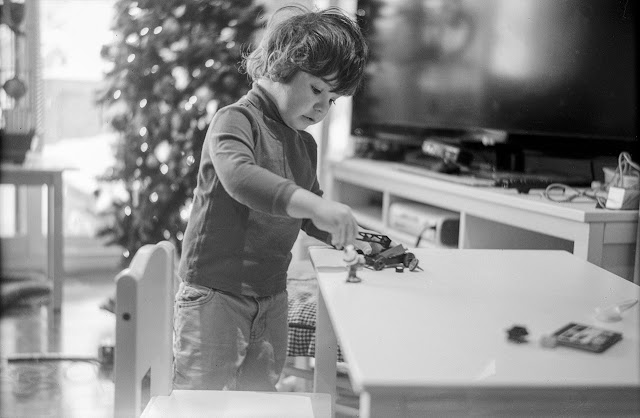 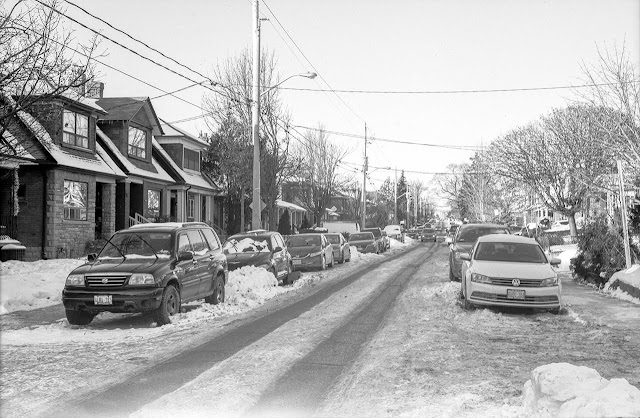 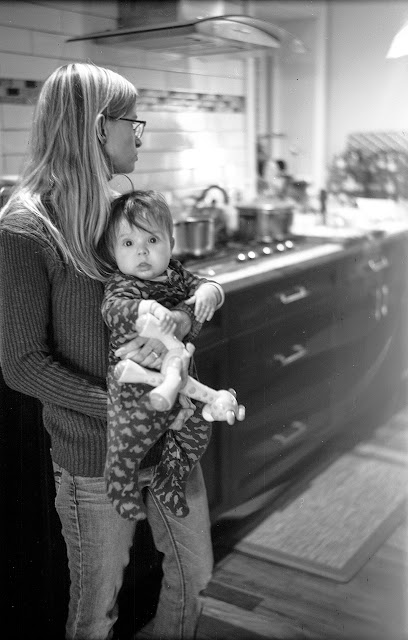 Not bad for a 30s rangefinder.. It was actually this roll where I noticed that there was a hole in the bellows, which accounts for the light leak I had found on my first few rolls I developed.. Fixed that issue with a piece of black Duct Tape, since it was on the side of the bellows instead of a corner.

Until next time, keep those shutters firing!

All photos taken on my Zeiss Ikon Super Ikonta 530/2 120 6x9 Roll film Rangefinder using Ilford FP4+ ei1600 film.
All images are copyright and cannot be used without permission.
Posted by Mektar Polypan at 10:08 AM